The Weinstein JCC proudly hosts Richmond native and University of Virginia graduate, Meredith Kopit Levien, for an in-depth talk about her role as the first female President and Chief Executive Officer of the New York Times. What does it take to lead one of the world’s most prominent news publications and what are the plans for its future as the industry navigates the digital world of news?

This event will take place in-person in the Israel November Auditorium at Weinstein JCC. Virtual tickets also available. Tickets are included in the Arts + Ideas subscription. 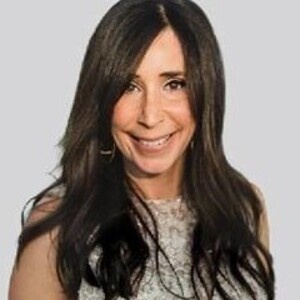