"The Black family and its representation, identity, and diversity": A discussion with Michael Dickinson, Kimberly Wallace-Sanders, and Grace Gipson

Dr. Michael Dickinson (PhD, University of Delaware) is an Assistant Professor of History at Virginia Commonwealth University. He previously served as the 2019-2020 Barra Sabbatical Fellow at the University of Pennsylvania's McNeil Center for Early American Studies. His research examines early American enslaved communities, and his book Almost Dead: Slavery and Social Rebirth in the Black Urban Atlantic, 1680-1807 will be published in 2021.

Dr. Kimberly Wallace-Sanders (PhD, Boston University) is an Associate Professor of American and African American Studies at Emory University. She specializes in African American women's literature, stereotypes and gender in visual culture, and representations of race and the female body. Her works include Skin Deep, Spirit Strong: The Female Black Body in American Culture and Mammy: A Century of Race, Gender, and Southern Memory. 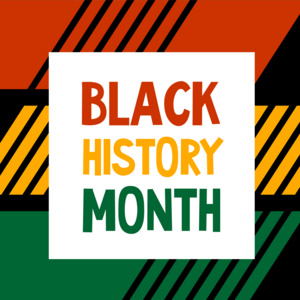