In this long-awaited sequel to the popular musical “The 1940’s Radio Hour,” it’s Christmas Eve, 1943, and the Feddington Players are now broadcasting from a hole-in-the-wall studio in Newark, New Jersey.  The company’s take on Charles Dickens’ “A Christmas Carol” descends into all the comedic mayhem and madness of a live radio show, resulting in a heart-warming dramatic climax. 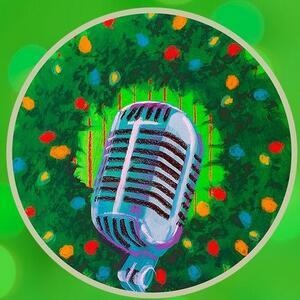