Step back in time to 1919 and celebrate as the Branches would have on their first Christmas in the house. The 18th amendment for Prohibition was passed in January of 1919 and was going into effect a year later. As you can imagine, by Christmas people would have been celebrating like it was their last. The Branches had preparations underway…imagine false walls and hidden storage in an elevator shaft.

A hundred years later, let’s take their holiday spirit and party like it’s 1919.

Help us celebrate this architectural gem with libations, vintage decorations, returning treasures and a few surprises. Join us in support and preservation of the Branch House. 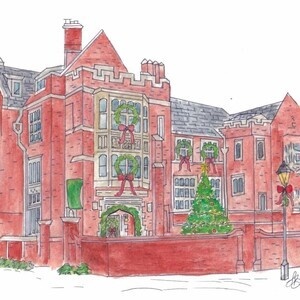