Chris Tucker is an international award-winning actor and comedian best known for playing the role of Detective James Carter in the Rush Hour film series with Jackie Chan. He became a favorite on HBO’s Def Comedy Jam in the 1990s and came to prominence in his first starring role, the 1995 film cult classic Friday starring along- side Ice Cube. In 1997, Tucker embarked on his first production as executive producer and co-starred in the hit movie, Money Talks with Charlie Sheen and shortly after appeared in the highly successful Luc Besson’s The Fifth Element. In 2006, Tucker negotiated an unprecedented $25 million salary to appear in Rush Hour 3, which at the time made him the highest paid actor in Hollywood. 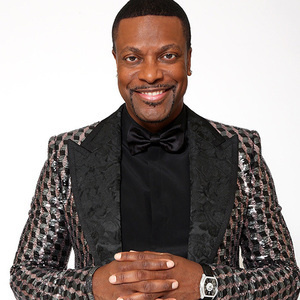