Improvisers from the ComedySportz Major and Minor Leagues strut their stuff in the standup comedy world! Hilarious sets from a bunch of CSz comedians, all in one night of comedy you won't want to miss! 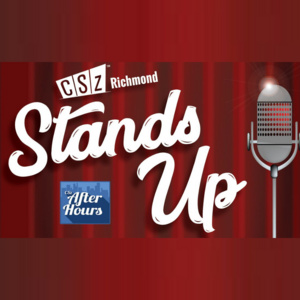