In the 1970s, the Bronx was on fire. Abandoned by city government, nearly a half-million people were displaced as their close-knit, multi-ethnic neighborhood burned to the ground. While insidious government policies caused the devastation, Black and Puerto Rican residents bore the blame.

This film exposes the truth and reveals the untold history of how the community chose to resist, remain, and rebuild. Join Richmond community organizers to discuss housing organizing and why this film is relevant to Richmond today. 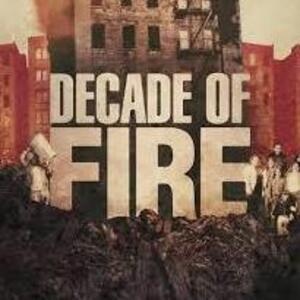