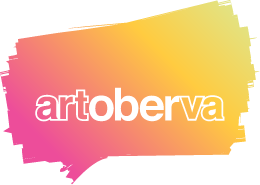 Ella and Her Fella Frank

Inspired by the late Randy Strawderman’s 1999 hit musical of the same name, Ella and Her Fella Frank invites you to a heavenly concert with Ella Fitzgerald and Frank Sinatra, played by Virginia Rep favorites Desirée Roots and Scott Wichmann. This inspiring new musical by Bo Wilson celebrates the enduring magic of music and live theatre as we pay tribute to Ella, Frank, and Randy. 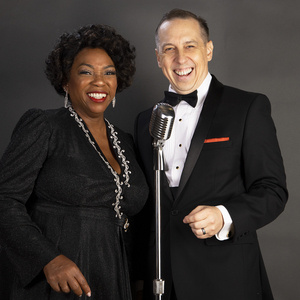