Fighting for the Right to Fight

In the years leading up to World War II, racial segregation and discrimination were part of daily life for most African Americans, and even the most basic rights and services were fragmented or denied altogether. When World War II began, thousands of African Americans enlisted in the Armed Forces, intent on serving the nation that treated them as second-class citizens. This is their story.

Fighting for the Right to Fight examines how hopes of equality inspired many to enlist, the discouraging reality of the segregated noncombat roles given to black recruits, and the continuing fight for “Double Victory” that laid the groundwork for the Civil Rights Movement.

$10 admission to the museum 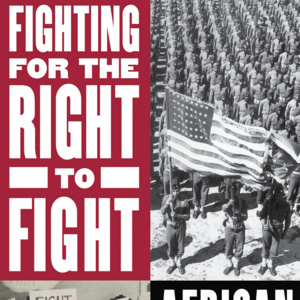