During the Civil War, thousands of formerly enslaved African Americans lived in refugee camps set up by the U.S. Army, which was often ill-equipped to deal with the myriad of needs. How were the experiences of enslaved people seeking freedom similar to those of migrants living in "temporary" shelters today? 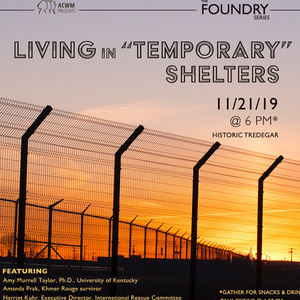