Henrico Theatre Company presents "The Melody Lingers On: The Songs of Irving Berlin"

Presented by Henrico Theatre Company! Music and lyrics by Irving Berlin. Dialogue taken from the book “Irving Berlin: A Daughter’s Memoir” by Mary Ellin Barrett. Script Continuity by Tom Briggs. Orchestration and Vocal Arrangements by Donald Johnston. Conceived by Karen Baker. In a life that spanned more than 100 years, and with a creative output of over 1,000 songs, Irving Berlin epitomized Jerome Kern’s famous adage that “Irving Berlin has no place in American music. He is American music.”  This Russian immigrant wrote America’s most famous Christmas song (White Christmas), most famous Easter song (Easter Parade), most famous patriotic song (God Bless America) and most famous theatrical song (There’s No Business Like Show Business). From Tin Pan Alley to Broadway, from Hollywood to military tours of duty, the story of Irving Berlin is the story of his American century. 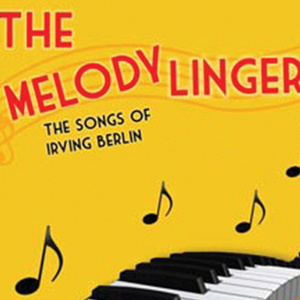