A psychological thriller, Incitement chronicles the year leading to the assassination of Israel’s prime minister Yitzhak Rabin in 1995. On the backdrop of Rabin’s efforts to end once and for all the Israeli-Palestinian conflict, the film is told through the journey of the assassin. 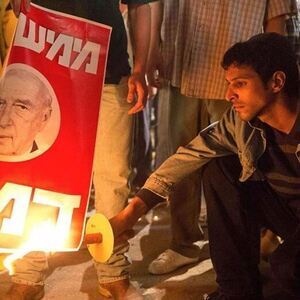