In “Torch Song” – the two-act revival of Harvey Fierstein’s award-winning “Torch Song” Trilogy – the life of Arnold Beckoff, a torch song-singing, Jewish drag queen living in New York City, is dramatized over the span of the late 1970s and 1980s. Told with a likable, human voice, “Torch Song” follows Arnold’s odyssey to find happiness in New York. All he wants is a husband, a child, and a pair of bunny slippers that fit, but a visit from his overbearing mother reminds him that he needs one thing more: respect.

The Weinstein JCC’s Jewish Family Theatre (JFT) is proud to present Harvey Fierstein’s “Torch Song” as part of the Richmond theater community’s Acts of Faith festival. Talk back and discussion following the Sunday, March 22 performance of “Torch Song” will be led by Rabbi Ahuva Zaches, Congregation Or Ami. 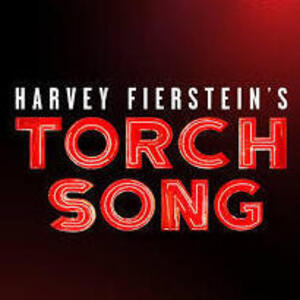