With a score by Tony Award winners Sheldon Harnick and Jerry Bock (Fiddler on the Roof, She Loves Me), Rothschild & Sons tells the tale of the Rothschild family, who built a business empire from nothing in the face of adversity and bigotry.

Shrewd, charismatic, resourceful and ambitious, Mayer Rothschild and his five sons struggle to overcome the prejudice of late-eighteenth-century European society, as they build a family banking business that takes them from the Jewish ghetto to the courts of the rich and powerful. On the way, they come to dominate European finance, help fund Napoleon's defeat and secure a Declaration of Rights for their people from the Crowned Heads of State. It is truly Europe's most famous rags-to-riches story.

Powerful and informative in nature, Rothschild & Sons, much like Fiddler on the Roof, is an impactful, important, and must-see piece for all audiences.

For more information and tickets: www.weinsteinjcc.org 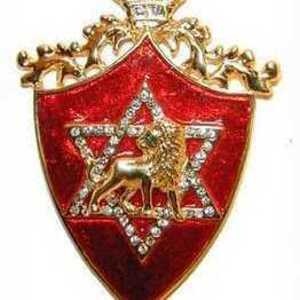