VCUarts Theatre’s next Mainstage Production MACHINAL runs February 14th -23rd, co-directed by Keith Byron Kirk and Dr. Jesse Njus. MACHINAL is an American Expressionist piece written by NY journalist, novelist, and women’s rights activist Sophie Treadwell and premiered in 1928. Treadwell wrote the play loosely based on the true story of Ruth Snyder, a Queens housewife accused of murdering her husband in 1927. Treadwell digs beneath the surface to explore a woman at the center of a crime—her emotions, life story, desires…and what makes her break. 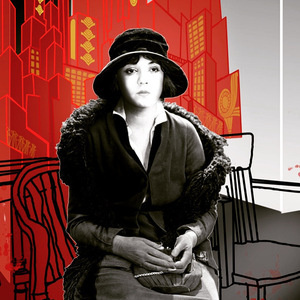