Exploding with the harmonic hit songs made famous by the popular 1970s group ABBA, Mamma Mia! is beloved the world over. Sophie, a bride-to-be, plots to discover the true identity of her father by inviting three of her mother’s former suitors to her wedding. When Donna, former lead singer of Donna and the Dynamos, discovers what her daughter is up to, the wild ride begins. Set on a colorful Greek island, this intoxicating musical will have you singing and dancing in the aisles as the mystery is solved. 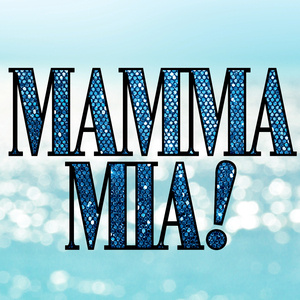