"It happened 35 million years ago. A meteor the size of Manhattan sailed west over the Atlantic ocean, crashing directly into what is now the mouth of the Chesapeake Bay. The impact, considered one of the most significant in the history of the planet, cracked open the earth’s crust, tearing fault lines from Richmond to the continental shelf. A massive wall of water shot 30 miles high, sending waves past Charlottesville, drowning Virginia in ocean water. The collision devastated the entire east coast, engulfing shores from Georgia to New England, sending a tidal wave careening back across the Atlantic ocean, flooding the western coastlines of Europe and Africa. The remaining crater, as deep as the Grand Canyon, now lies buried at the southern gateway to the Chesapeake Bay, preserved beneath the Tidewater region of Virginia." 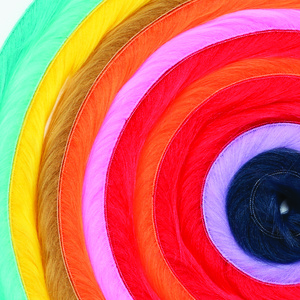