For millions of Americans, it really isn’t Christmas until they have watched A Charlie Brown Christmas at least once! This exhibition examines the making of this animated classic and celebrates the anticipation, joy, and pitfalls of the holiday season through fifty Peanuts daily and Sunday comic strips from the 1950s through the 1990s and over fifty vintage Peanuts-themed seasonal novelties, including ornaments, puzzles, and a 3-D version of the iconic spindly Christmas tree. In addition, you can see an officially released reproduction of an animation cel from A Charlie Brown Christmas of the Peanuts kids dancing and a documentary video about the making of the Christmas special that provides a special look into Schulz’s creative process. Get the whole family involved with activities like a Write a Letter to Santa station and a Make-Your-Own Comic Strip station.

Merry Christmas, Charlie Brown! is sponsored by Katherine and Jack Nelson with their grandchildren Emerson, Nora, Timothy, and Reed 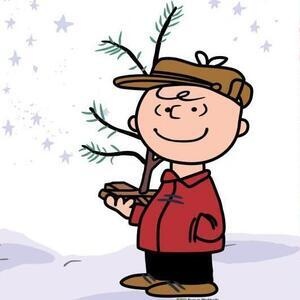