Based on the Film by John Carney

Music and Lyrics by Glen Hansard and Markéta Irglová

Described as one of the most original musicals of our time, Once follows a classic tale of boy-meets-girl but through the eyes of two musicians and the community they bring together on the streets of Dublin. Based on the 2007 movie, winner of the Academy Award for Best Original Song (“Falling Slowly”), Once features a cast that acts as its own orchestra to tell an enchanting and emotionally captivating story about love, humanity, and the redemptive power of music. 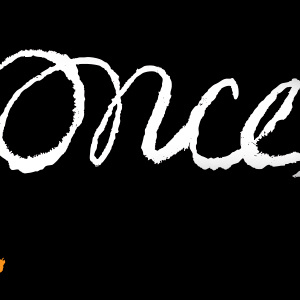