Edmund Kean, the greatest Shakespearean actor of his age, collapses on stage while performing the lead in Othello. He is replaced by a young, black actor, Ira Aldridge—a first for the role in London’s West End. As a bill in Parliament promoting the abolition of slavery sends shock waves through the streets, how will London react to his performance? This multi-award winning play transports audiences to the mid 1800’s and the turbulent backstage world of London’s Theatre Royal in Covent Garden. 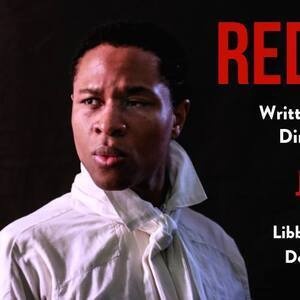