10 seats available for the live performance at Firehouse + live streamed

RVA Baroque is a period instrument ensemble that began performing in 2009 as Jefferson Baroque. Since then they’ve given modern-day premieres of half a dozen chamber works from French manuscripts and periodicals.

A mainstay of Classical Revolution RVA, the group has regularly teamed up with the Oratorio Society of Richmond, the Colonial Dance Club of Richmond, the Greater Richmond Concert Chorale, the Latin Ballet of Virginia, Quill Theatre, and Capitol Opera Richmond.

Since the COVID-19 pandemic began RVA Baroque has given masked, socially distanced live concerts at the Branch Museum of Architecture and Design, and The Richmond Public Library chose RVA Baroque to re-start their 2020-2021 concert series.

Tickets are pay-what-you-will for the live performance at Firehouse and the live stream. Suggested donation is $10.

You must sign up for either the live performance or stream by Sunday, December 6 at 11:59pm.

To sign up for live performance go to https://www.signupgenius.com/go/9040C44A5A828A7FF2-rvabaroque

To sign up for the live stream go to https://forms.gle/GcExbsxLukzoBEdc 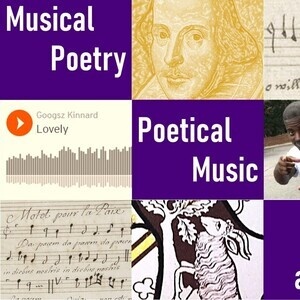