RJM offers alternatives to mainstream consumer culture with Madeover jewelry that is 100% recycled and considerate of its future contribution to an industrial supply chain. It challenges cultural practices contributing to environmental devastation while celebrating the meaningful narratives and impulses that drive us to make and wear jewelry. RJM changes habits, changes an industry, and inspires people to make different decisions about what they wear.

Previous installments of Radical Jewelry Makeover include exhibits at Quirk Gallery, Baltimore Jewelry Center, Wheelwright Museum of the American Indian, Penland School of Crafts, and many colleges and universities around the world. Some of the work from Sparkle Plenty will be selected for a future exhibit at the Fuller Craft Museum in Massachusetts.

Sparkle Plenty will be on view in Quirk's Main Gallery December 5 - January 5. An opening reception will be held on Thursday, December 5 from 5-8 pm. 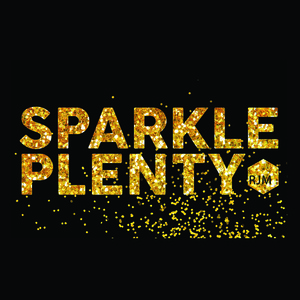