In the east coast premiere of Sharr White's very dark and powerful comedy, Chick Ford surprises his parents when he returns home from prison after serving only 14 years of a life sentence. He's been released to face a retrial for a murder that he confessed to committing when he was a teenager. The flat-broke Ford family has tried to rebuild their lives and overcome the shame and guilt of their son's gruesome crime. Now that Chick is back they're forced to reluctantly face the consequences of the past and chose a path forward. 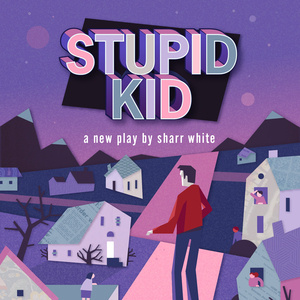