The Second Coming of Joan of Arc

Joan of Arc led an army to victory at seventeen. At eighteen, she engineered the coronation of a king. At nineteen, she went up against the Catholic church… and lost. Joan was anorectic. She was a teenage runaway. She had an incestuous, alcoholic father. She loved women. She died for her right to wear men’s clothing. She was defiant, irreverent, more clever than her judges, unrepentant, and unfailingly true to her own visions. 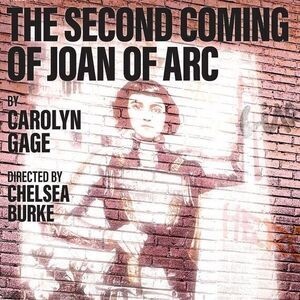