The Women’s Theatre Festival aims to celebrate Richmond female theatre artists and bring to the stage stories of women overcoming strife, finding their voice, and making their place in the world. It is produced by 5th Wall Theatre and TheatreLAB in association with the Weinstein JCC and The Heritage Ensemble Theatre Company. The festival includes four shows, running in repertory over four weeks. The last show opening in the festival is Bad Dates 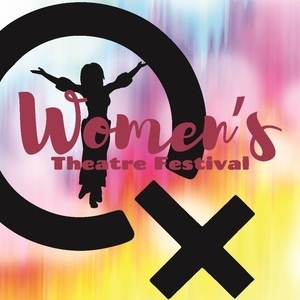