Golda’s Balcony by William Gibson is a tour de force about Golda Meir and her journey from a Milwaukee schoolgirl to Prime Minister of Israel; it explores the life of this great woman caught between personal beliefs and power. Produced by the Weinstein JCC, directed by Debra Clinton, starring Jacqueline Jones. Performing: March 28, April 3, 13, and 18 at 8pm, and April 7 at 4pm.

The Women’s Theatre Festival aims to celebrate Richmond female theatre artists and bring to the stage stories of women overcoming strife, finding their voice, and making their place in the world. It is produced by 5th Wall Theatre and TheatreLAB in association with the Weinstein JCC and The Heritage Ensemble Theatre Company. The festival includes four shows, running in repertory over four weeks. The second show opening in the festival is Golda’s Balcony. 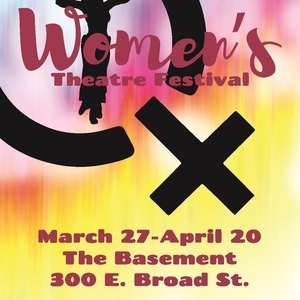