Pretty Fire by Charlayne Woodard is the story of two young African American sisters growing up near Albany in the 1950’s while spending summers with their grandparents in Georgia. Produced by 5th Wall Theatre, directed by Carol Piersol, starring Haliya Roberts. Performing: March 27, April 6, 12, and 17 at 8pm, and March 31 at 4pm.

The Women’s Theatre Festival aims to celebrate Richmond female theatre artists and bring to the stage stories of women overcoming strife, finding their voice, and making their place in the world. It is produced by 5th Wall Theatre and TheatreLAB in association with the Weinstein JCC and The Heritage Ensemble Theatre Company. The festival includes four shows, running in repertory over four weeks. The first show is Pretty Fire. 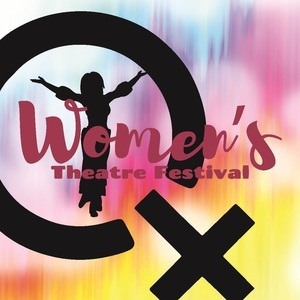