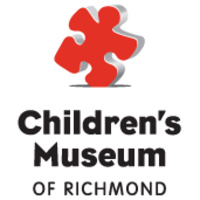 CMoR made its debut as the Richmond Children’s Museum in 1977.
An arrangement was made with the City of Richmond School Board for the Museum to lease the multi-purpose Navy Hill School building in downtown Richmond.
In 1981, the Museum opened to the public with its premiere exhibit, Boxes, Blocks, and Blueprints. For the next 18 years, CMoR welcomed children in to its small but heroic 8,100 square foot building. Then, in the year 2000, the Children’s Museum of Richmond opened its new 44,000 square foot facility on West Broad Street. 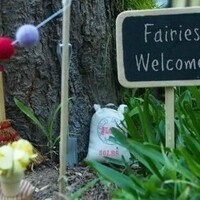 Have you ever wondered if Fairies exist? Participants will get inspired with an engaging Storytime led by a museum educator. Then they will be given natural... 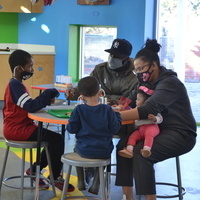 The Children’s Museum is excited to host a FREE night for families with children with disabilities on the third Friday of each month from 4:45-6:30 pm. The... 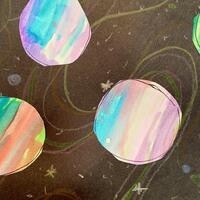 Creation Station: Out of This World Planet...

Bring your spacesuits. We are going to space! Participants will learn about the planets during an engaging Storytime led by a museum educator. Then they will...